The Desire for Power 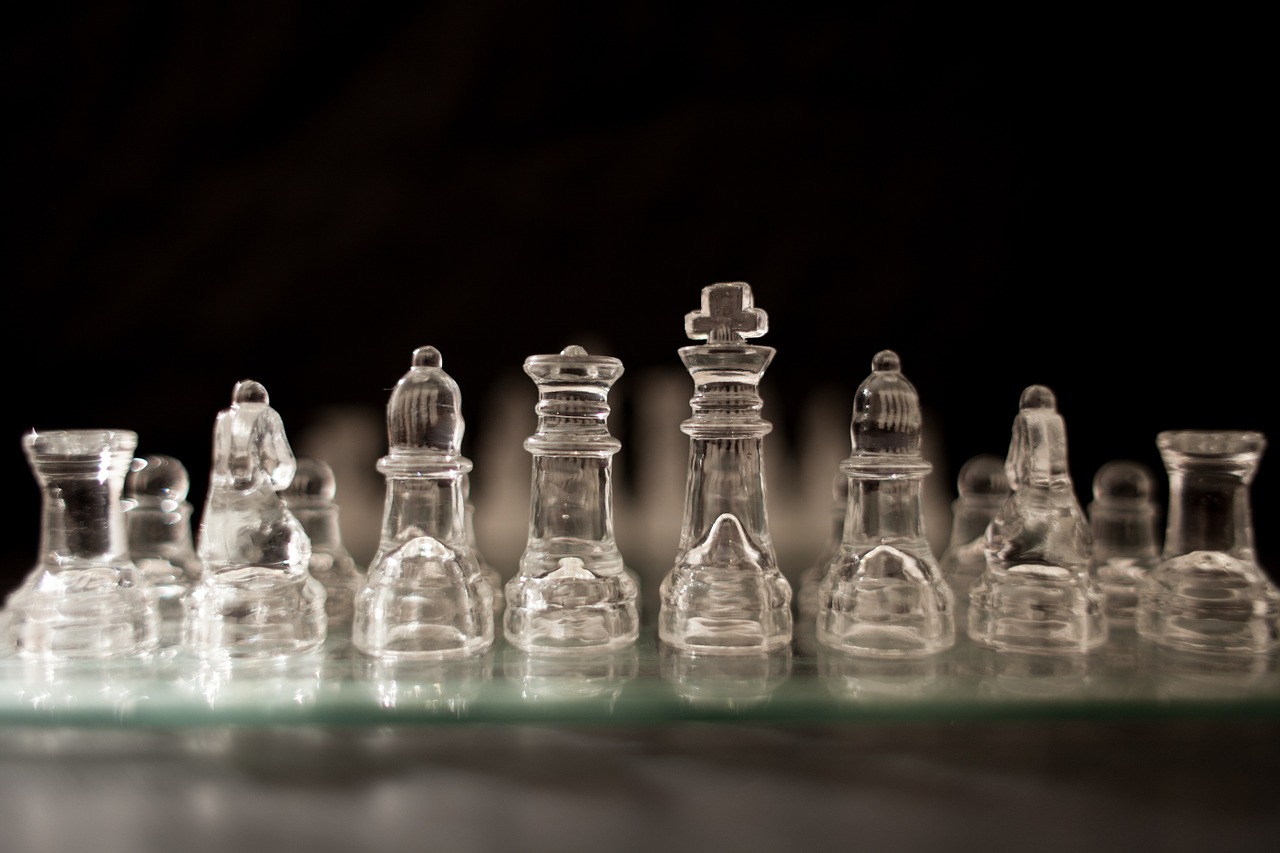 The Desire for Power

The desire for power, as in the power to control and subjugate other human beings, has been a constant throughout human history. The means people use to obtain power, and to retain it once they have acquired it, are as unlimited as they are often savage, particularly where dynastic or imperial power is in play. For example, it was common in Roman dynastic struggles for the would-be emperor to kill any and all family members who stood (or who were even perceived to stand) between the claimant and the imperial purple.

The foregoing obsession plays a central role in both of my novels: the Helius Legacy and The Return of Sir Percival. In Helius Legacy, a powerful corporate magnate unleashes a small legion of killers to hunt down a man who has (unknowingly) inherited an interest in land that could pull down the magnate’s empire. In The Return of Sir Percival, the power struggle is one between the Britons, and the Saxons and Norse, for dominance of Albion.

For some people, like Morgana, the acquisition of power is a lifelong obsession—a game of chess to be played unto death.

“Intrigue and the pursuit of power are obsessions at the imperial court, and Morgana not only loved the game, she played it with the skill of a master, despite her youth.” — Merlin the Wise.