Retracing the Steps of Sir Percival 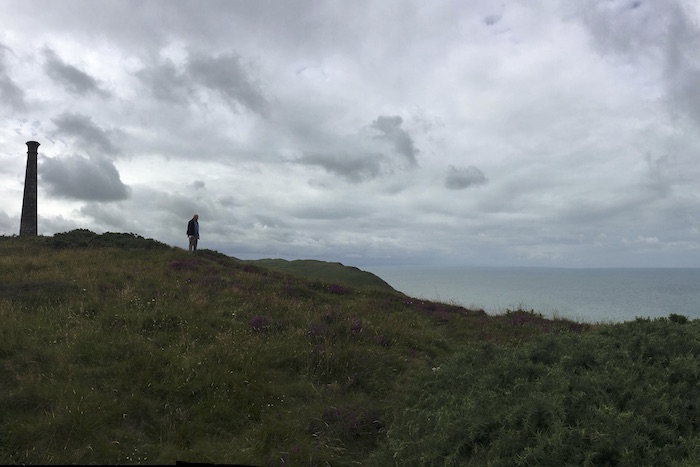 Retracing the Steps of Sir Percival

My forthcoming book, The Return of Sir Percival, presents my vision of the iconic Arthurian legend that is known and beloved by so many throughout the world—a legend that is part myth, part reality. The historical King Arthur, if he existed (and some dispute his existence), was a Celtic-Briton (a warlord) who led his people in a heroic, but ultimately futile struggle against the invading Saxons and Angles.

In contrast, Arthur Pendragon, Queen Guinevere, and the Knights of the Round Table are from the realm of fantasy. The Return of Sir Percival attempts to weave the figures of Arthurian legend into the existential challenge facing the historical Arthur and his people, and to embed the story, to the extent possible, in an actual geographical and quasi-historical context – a post-Roman Briton circa roughly 600 A.D.

Sir Percival, and his fellow characters, journey on the actual Roman roads, reside, pass through and fight on actual geographic and (in most instances) historically viable sites. In choosing the locations used in the story, I had a plethora of options, given Britain’s rich history and geographic diversity. In those instances where a geographic or historical site was not historically ideal in some respects, such was the Abbey Cwm Hir (which was a Cistercian monastery established long after the seventh century), reality yielded to fantasy. For example, in the case of the Abbey, I assumed that an earlier much grander abbey existed on the site five hundred years before the Cistercian abbey that served the role assigned to in the book.

I recently visited most of these places with my daughter Morgan (who was my photographer and often guide), and I look forward to sharing some of these experiences in more depth with readers in later blogs, as well as photographs showing the views that Guinevere, Morgana, and Sir Percival would have seen, as they walked the paths I laid out for them in the tale.