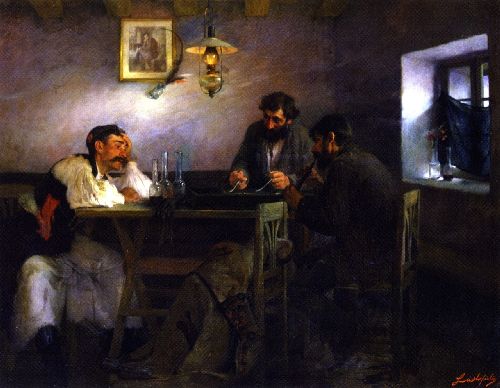 Regret is a powerful emotion. An honest man or woman, with a noble heart, feels its lash whenever advantage is unfairly taken, or offense unjustly given. A scoundrel, in contrast, lies, cheats and steals without moral discomfort. His only regret is getting caught.

The foregoing dichotomy plays out in both “Helius Legacy” and “The Return of Sir Percival.” In the former, John Caine holds himself accountable for the death of a fellow legionnaire, and in the latter, Sir Percival fears his belated return to Albion may have contributed to the kingdom’s downfall. In contrast, Carter T. Mason, the industry titan seeking John Caine’s demise in “Helius Legacy”, and Morgana, the lead antagonist in “Sir Percival”, regret only their failed misdeeds.

Alas, I fear villains often have an advantage over those who operate within the confines of a moral code, in the rough-and-tumble game of life. To quote my Dad, “A scoundrel’s perspective is very simple, “hooray for me, the hell with everyone else.” That being said, I would strongly counsel against the path of the wickedness, to use an old word. That bus is always too full, and I suspect its last stop will be rather unpleasant.

By the way, whenever I think of “regret” personified, it’s the character Raskolnikov, in “Crime and Punishment.” I would be curious to hear your choice.