The Making of S. Alexander O’Keefe

O’Keefe traces his love of fiction and his literary aspirations to his parents’ insistence that all of their eight children experience the joys and intellectual fruits of reading. However, he has a particular recollection of one instance of parental encouragement that was a defining event in his literary journey. His father instructed him to read three books that would forever influence his life as a reader and an author: A Tale of Two Cities by Charles Dickens, The Count of Monte Cristo by Alexandre Dumas, and Scaramouch by Rafael Sabatini. Thousands of books later, O’Keefe still considers these three books to be among his pantheon of all-time favorites. After reading these novels, there was rarely a week during which he did not visit the local library seeking more of the like.

Second only to his passion for fiction, is O’Keefe’s obsession with history and geography. He will typically listen to one or two new history books a month on his daily walks. Readers who share O’Keefe’s love for history and geography will note the historical references woven into his stories and the historical inspirations for his characters. For example, the inspiration for the Numidian soldier Capussa, in The Return of Sir Percival was Massinissa, the Numidian cavalry commander who first fought alongside and then against Hannibal in the Second Punic War. 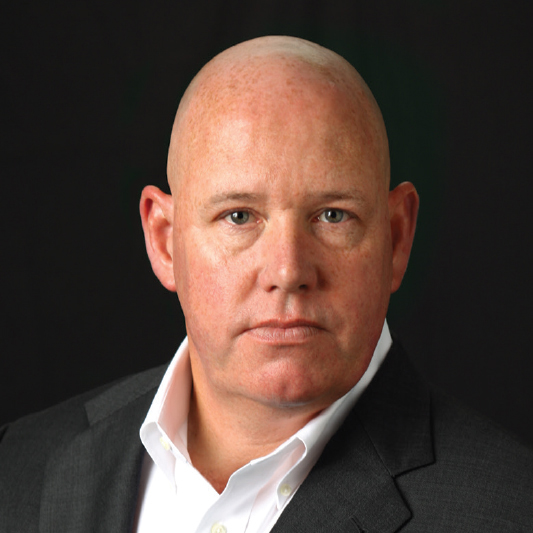 O’Keefe’s first novel, Helius Legacy, is a modern-day thriller, woven around an arcane, but invaluable interest in land, that takes readers on a high velocity chase from the top of California’s San Bernardino Mountains to the hill country in Texas. After working for almost a year on a follow-up thriller, O’Keefe felt compelled to temporarily set aside this second manuscript to embark upon his newest work, The Return of Sir Percival: Guinevere’s Prayer. This fresh take on the Arthurian legend is an enthralling tale that chronicles the return of the last surviving knight of the Round Table to his war-torn homeland, and his epic search for Guinevere, the Queen of the Britons. He is currently working on several manuscripts, including his unfinished thriller and a sequel to The Return of Sir Percival.

S. Alexander O’Keefe earned his undergraduate degree from Dartmouth College and obtained his law degree from Fordham University School of Law. Although he had intended to embark on a writing career immediately after college, this avocation was delayed by vagaries of fate and the demands of financial necessity.

O’Keefe’s 25-year career in law has included a number of accolades, including the highest Martindale Hubbell peer review rating (AV Preeminent®), and being named 2016 Best Lawyer of the Year (Orange County, CA) in bankruptcy and creditor rights by the peer review publication Best Lawyers.

He currently lives with his wife Cathy in Orange County, California. The couple has three children, all of whom are now adults.